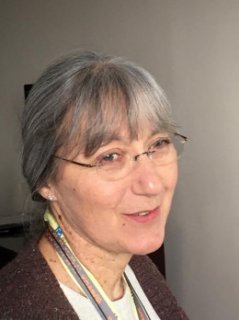 Austin was licensed as Team Vicar in the Tas Valley Team Ministry in January 2019.  He has special responsibility for Tasburgh and Tharston.  He also leads two of our Cell Church groups.

Coryn joined the Team on 27th June 2020 and will be with us for three years as she serves her curacy.  She has a background as a primary school teacher and comes to us with several years' experience in ministry as a Reader. Coryn was ordained at a service in Norwich Cathedral on 6th August 2020. We are delighted to welcome her to the Tas Valley! 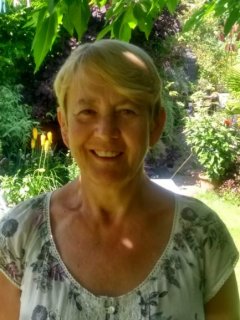 Lesley began training as a Reader in September 2017.  She assists in leading services and preaching across the Benefice.  Lesley was licensed on 21st September 2019 by Bishop Alan at Norwich Cathedral.

Annette was licensed as a lay reader at Norwich Cathedral on 19th September.  We welcome Annette in this new season of ministry!  She occasionally plays the organ for services.  She is married to Team Vicar, Austin. 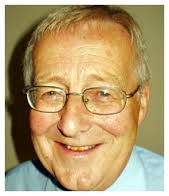 David provides support across the Tas Valley benefice, in his capacity as Reader. 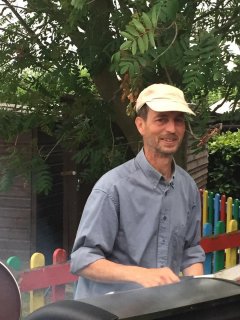 Andy Cox serves as an outreach worker for both Cell Church and parish.  The focus of his work is in Newton Flotman.  His activities have included leading a team who ran the monthly community lunch in Newton Flotman Church Room,  and developing a pastoral and practical ministry within the village.  Andy has forged particularly close links with the local care home, Olive House, and helped to launch a volunteer group, Care Home Friends.

Ian has been Pastor at Saxlingham Nethergate Chapel since Jan 2009. Ian & Lynda lived in Saxlingham for 10yrs before moving to Norwich in 2018.